With the decision of the Government, Bangladesh Development Bank Limited. (BDBL) was incorporated on 16 November 2009 as a Public Company Limited by shares under the Companies Act, 1994 by the amalgamation of former Bangladesh Shilpa Bank (BSB)  and Bangladesh Shilpa Rin Sangstha (BSRS), two Development Financial  Institutions (DFIs) in the public sector.

In order to carry on the business of  BDBL, Bangladesh Bank issued a banking license on 19-11-2009.

Two Vendors’  Agreements were signed between the Government of the People’s Republic of  Bangladesh and the BDBL on 31 December 2009 to acquire and take over all of their (BSB & BSRS) assets, benefits,   rights, powers, authorities, privileges, liabilities, borrowings and obligations and to carry on with the same business.

As a Public  Limited Company, BDBL formally embarked on its journey on January 03, 2010. It extends financial  assistance for setting up industries and provides all kinds of commercial  banking services to its customers through its branch network in Bangladesh.

The BDBL also inherited membership of Dhaka Stock Exchange Limited (DSE) and Chittagong  Stock Exchange Limited (CSE). In order to contribute  to the capital market,BDBL has established two subsidiary companies namely BDBL Securities Limited (BSL) located in BDBL Bhaban-2 at 12,  Karwan Bazar Dhaka and BDBL Investment Security Limited (BISL), located at BDBL Bhaban, 8 Rajuk, avenue, Motijheel, Dhaka.Both the  subsidiary companies have paid-up capital of TK. 500 million each. BSL has a branch at Agrabad Chattogram also.The brokerage license has been handed over to BSL and BISL. Except these BDBL is maintaining portfolio in the capital market through a separate department namely Investment Department. 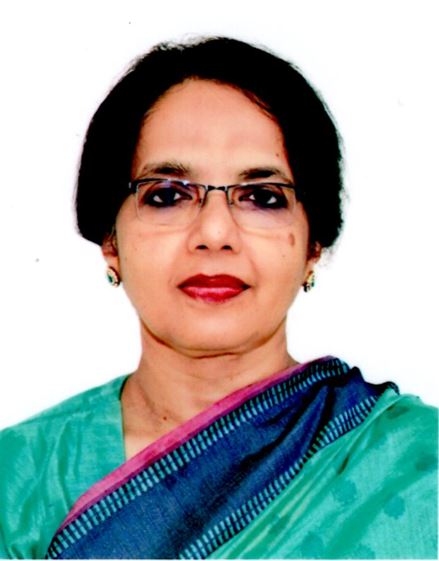